Featured below is the official press release that GFW and 7Sports sent out earlier this week.

NASHVILLE | TORONTO – Global Force Wrestling, a subsidiary of Anthem Sports & Entertainment Corp., announced today that it has reached an agreement with 7Sports, the sport business unit of theProSiebenSat.1 Group, to bring its flagship weekly show IMPACT back to screens in Germany, Austria and Switzerland via ran FIGHTING.

Showcasing top professional wrestling stars such as GFW Champion Eli Drake, Bobby Lashley, the high-flying X-Division, the lovely and lethal Knockouts, including Sienna, Rosemary and Gail Kim, plus talent from international partner promotions such as Johnny Impact, Naomichi Marufuji and El Hijo del Fantasma, IMPACT will be available as part of the ran FIGHTING BLACK PASS for €3.99 per month starting on September 8th, available at ranFIGHTING.de on-demand via web, smartphones, tablets and Smart TVs, including Samsung, as well as over-the-top (OTT) devices such as Apple TV, Amazon Fire TV and Google Chromecast. IMPACT will be available on ran FIGHTING’s VOD service on Friday mornings in Germany and it will air on Fridays at 8 p.m. on ran FIGHTING’s 24/7 web channel. ran FIGHTING’s BLACK PASS will also include access to GFW’s One Night Only specials.

“Our fan base in Germany has been vocal about the demand for Global Force Wrestling and IMPACT content, so we are thrilled to announce a new distribution deal in the territory,” said Ed Nordholm, president of Global Force Wrestling. “As the leading provider of high-quality combat sports content in Germany, ran FIGHTING will be an excellent partner for us as we continue to expand the brand globally, making our product available in more international households than ever before.”

“We are pleased to further extend the offer of ran FIGHTING with Wrestling. In GFW and IMPACT, we have found a strong partner on whose return the German fans have been waiting for a long time,” said Zeljko Karajica, CEO of 7Sports.

In addition to weekly episodes of IMPACT and monthly One Night Only specials, customers can purchase GFW’s premium annual pay-per-view events, including Bound for Glory and Slammiversary, individually and exclusively. This is part of ran FIGHTING’s Live Pass, which is available without being subscriber to the BLACK PASS – live and on demand as pay-per-view. 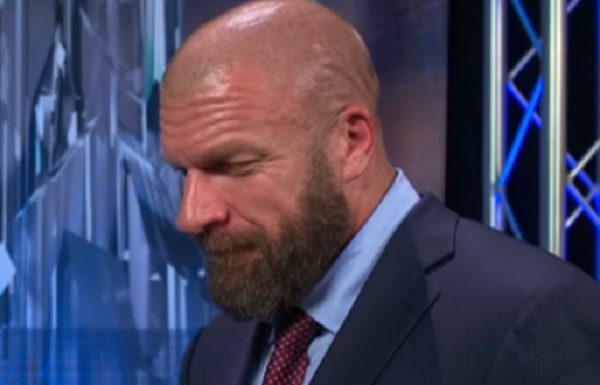 Bobby Roode Talks About Losing Passion In TNA, What Lured Him To WWE & More 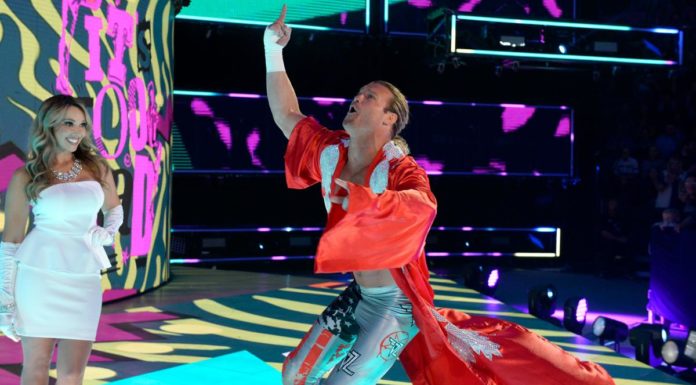 Alexa Bliss Explains How She Deals With Fan Criticism, Reveals Her Goals In WWE

Jake Roberts On His Fear Of Snakes, Vader & Honky Tonk Man Injuring Him, Damien Biting Him