Home Wrestling News The Miz: “I Would Love To Beat Daniel Bryan In A WWE... 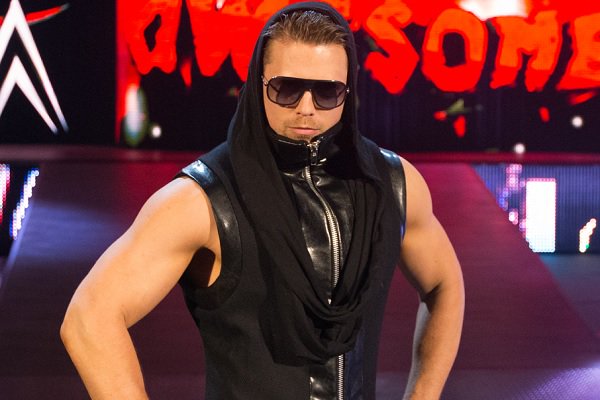 The Miz continued, “I know he’s working tremendously hard to get back in the WWE ring, and I [have my] fingers crossed because I would love to have a match with Daniel Bryan. He’s one of the best in-ring technicians that WWE has ever seen, and I would like to showcase how much better I am than him.”

As the former WWE Intercontinental Champion went on to explain, as long as Bryan can get medically cleared, he has no problem being physical with him inside the squared circle.

“If doctors sign him up and say, ‘Listen, this guy is OK,’ I am more willing to kick him in the chest,” said Miz. “In the stomach, and hit him with the Skull-Crushing Finale a couple of times.”

Check out the complete interview with The Miz at YouTube.com. 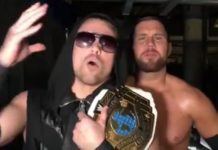 January 17, 2018
Tonight's SmackDown saw Bobby Roode defeated Jinder Mahal in the finals of the WWE United States Title tournament to become the new champion. This is...

January 16, 2018
The WWE website has confirmed that the finals of the WWE United States Title tournament will no longer be taking place at the January...

January 16, 2018
WWE SmackDown Superstar Jey Uso was arrested for DUI in Hidalgo, Texas on Sunday, January 14th of this year. WWE ran a live event in...

Backstage Update On Paige & If Sasha Banks Has Heat

January 16, 2018
Paige is currently backstage for tonight's WWE RAW in San Antonio but there's no word yet on if she will be appearing, according to...

January 17, 2018
As noted, SmackDown Tag Team Champion Jey Uso was arrested on Sunday in Hidalgo County, Texas for Driving Under the Influence (DUI). He was...
ad