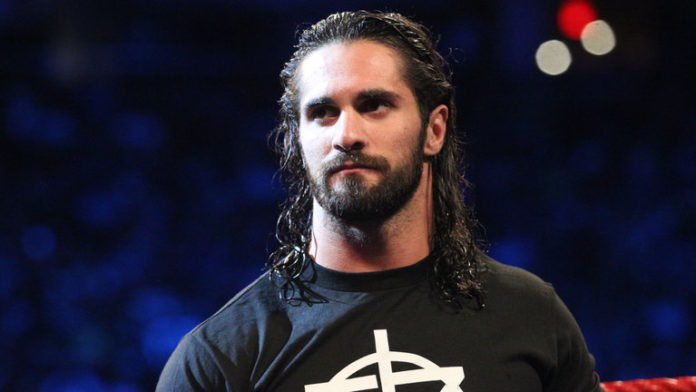 - Below is a Total Divas bonus clip from this week with Nia Jax and RAW Women’s Champion Alexa Bliss taking Maryse to a Japanese cosplay store while WWE was touring in Tokyo, Japan:

- 2K sent us the following update on the WWE SuperCard mobile game today:

2K today announced details surrounding the significant overhaul for the popular King of the Ring mode in WWE SuperCard – Season 4, the action-packed collectible card-battling game with more than 15 million global downloads to date. New features for King of the Ring 2.0 include:

King of the Ring 2.0 – Shortened Duration

* With 32 players over four groups of eight, each pair of opponents plays to best of five games, and each game consists of five matches;
* The winner moves on, and the loser receives their rewards for playing.
* After the first qualifier, a second qualifier is played in the same format, with eight players moving on to the final bracket;
* That final bracket will continue until the King of the Ring champion is crowned.

For additional information on the refined King of the Ring 2.0 mode for WWE SuperCard – Season 4, check out the blog post from developer Cat Daddy Games here: http://www.wwesupercardgame.com/season-4-preview-king-of-the-ring-2-0/

- Seth Rollins tweeted a response to a fan who wrote about him using the “Bellabuster” on Monday’s RAW during the main event, as seen below. Rollins noted that the move will always be the X-Factor to him, which brought a response from Sean “X-Pac” Waltman. Nikki Bella also responded and mentioned a possible mixed tag match for the future. You can see the exchange below:

I'm honored by this. Thank you Seth.🤝

November 14, 2017
- Below is video from last night's WWE 24 special on Bill Goldberg, featuring Goldberg's reunion with Vince McMahon ahead of the big WWE...